“Ritch Henderson is the real deal. Better and better every damn time we see him. Get on board for the ride. ” - Sean Payne

Ritch Henderson is a seasoned songwriter, musician, and performing artist hailing from the poverty-stricken hills of Northern Alabama; his “lived in” lyrics invoke an uncanny sense of familiarity, all the while challenging the status quo. Combining his intellectual lyrical prowess with his raw, soulful voice; Ritch has managed to make something as traditional as “Rock & Roll” feel brand new. As for the members in his band, they are all technically trained session musicians from Nashville, TN. who have bought into the vision of their Berklee educated leader.  Ritch Henderson & The Grandiose Delusion deliver one of the most passionate, well rounded live shows in the independent touring scene today.

Ritch has performed with the likes of:  Blackberry Smoke, Whiskey Meyers,  Alabama, The Marshall Tucker Band, The Steel Woods, The Wooks, Lynyrd Skynyrd, Hank Williams Jr.,  Reckless Kelly,  Alex Williams, The Buffalo Wabs, John R. Miller, Arlo McKinley and The Charlie Daniels band. In addition to his touring success; Ritch's music was featured on the album "Just Behind The Creek" which peaked at #11 on Billboard's Bluegrass charts in 2020!

“Ritch Henderson doesn’t merely sing a song. He spews pieces of his soul into the ether with each verse”. 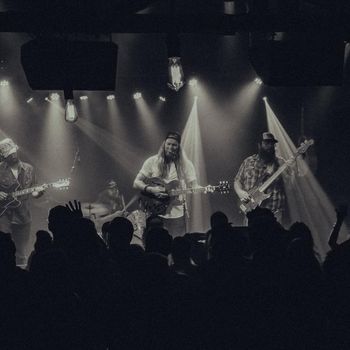 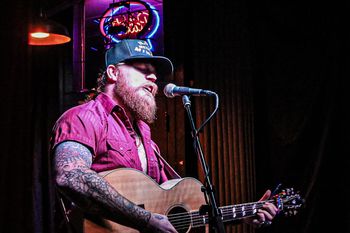 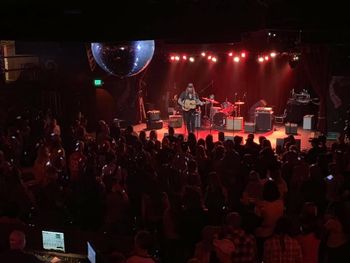 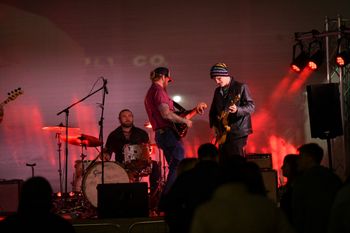 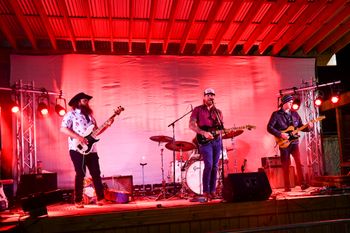 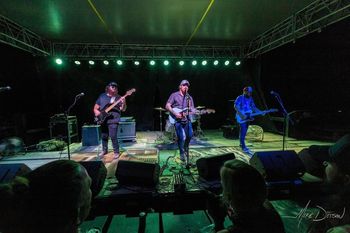 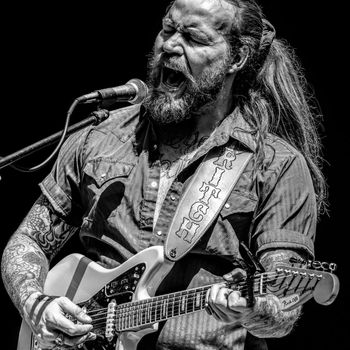 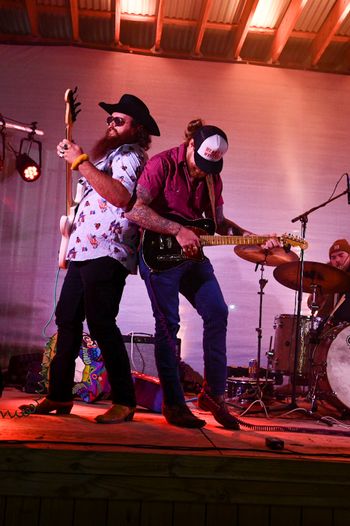 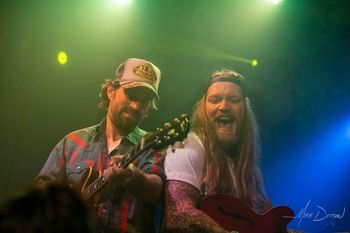 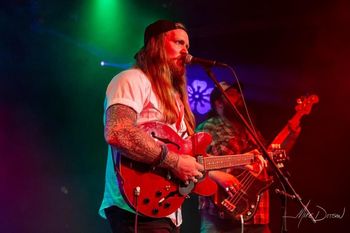 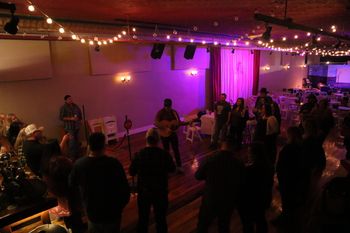 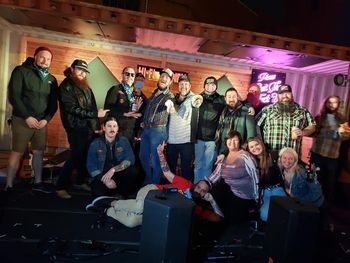 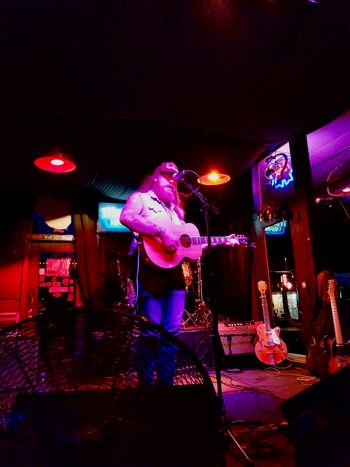 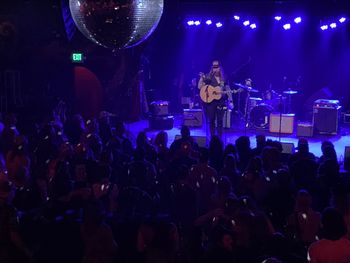 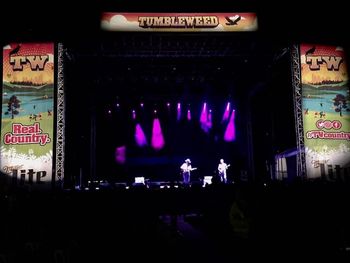 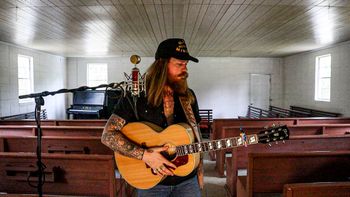